Paneer Pakora is a vegetarian dish that is made for parties, functions and weddings. The ingredients are simple: cottage cheese cubes, chickpea powder, salt, pepper, mango powder. The pakoras are shallow-... Read more 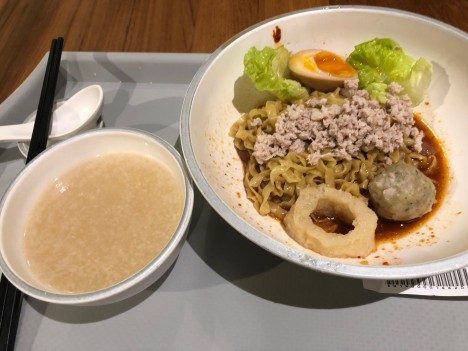