In honor of what’s being called Giving Tuesday, here’s the second of our two Hurricane Sandy posts (see our Jersey Shore post here), in which we provide resources for relief concerning the damaged coastal communities of NYC. 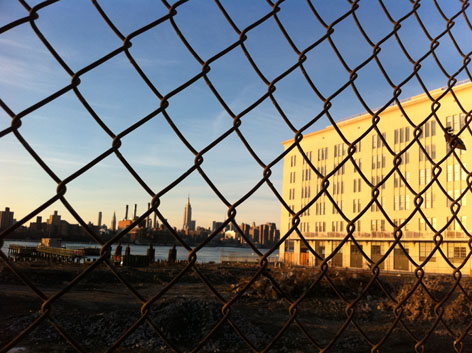 It’s easy to forget sometimes that Manhattan is an island, embraced by three rivers and a bay, and the outer boroughs of New York City extend into the Atlantic, with beaches and boardwalks just like the rest of the Northeast shoreline. Following Hurricane Sandy’s destructive path through the area, however, everyone was reminded of this with a vengeance, via heartbreaking reports of whole neighborhoods destroyed—flooded, washed out to sea, even burned to the ground.

I find it hard to believe that the hardest-hit Rockaway communities are a mere 15 miles from our own apartment, unscathed on higher inland ground, in Queens. That the beaches we bus to in the summer—for the burgeoning boardwalk-food scene just as much as the opportunity to swim and sunbathe—now lay in ruins. That our favorite idiosyncratic Brooklyn neighborhood, Red Hook, whose dive bars and key lime pies we relished discovering when we lived in nearby Cobble Hill, was flooded beyond belief, caught vulnerable in its gorgeous proximity to the harbor. 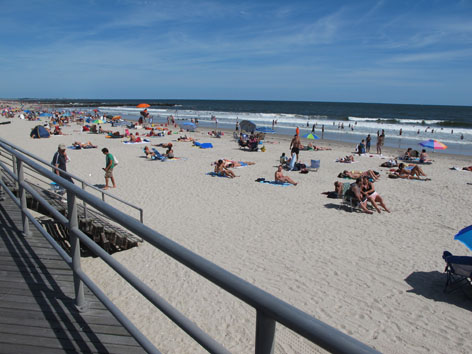 Progress has been made, but nearly a month after the storm hit, a seemingly limitless amount of problems still abound. Did you know that:

- Urgent needs for item donations, from toilet paper and white vinegar to milk and olive oil, still persist for the New York area?

- Some 25,000 New Yorkers remain without heat, electricity, and/or running water?

- Spreading mold is posing a huge health threat to residents who have nowhere to go but their own water-soaked homes?

- Many of those residents most affected by the storm are decidedly working-class, or living at or below the poverty line? (Unlike many coastal communities elsewhere, those of Queens and Brooklyn, far from the bright lights of Manhattan, are studded with low-income-housing high-rises.) 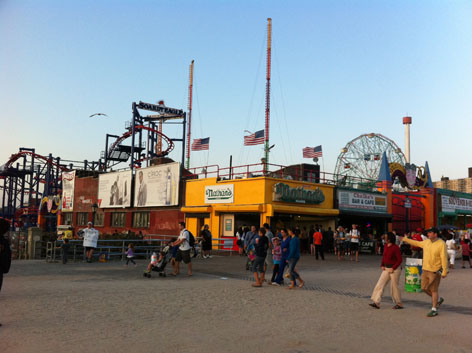 Today, I’ve learned, has been dubbed Giving Tuesday, an effort by charities to counter Black Friday and Cyber Monday and all the other post-Thanksgiving “days” out there with a call to action, presumably to remind consumers to give to others in need during the holiday season. Whatever it is, it’s a good time to donate (again) to Sandy relief efforts, if you can. Our last post focused on efforts around the Jersey Shore, so today we’re linking to some great resources—once again, mostly concerning small, local organizations—dedicated to providing relief to and rebuilding in the New York area: coastal Brooklyn and Queens, as well as Staten Island and Long Island. While money will always be needed, you can also help by volunteering, sending gifts, signing petitions, and even shopping!


If you can physically volunteer in these areas:

- Occupy Sandy is the best way to jump into the relief effort. Just show up at one of their Brooklyn hubs and get to work. Scott and I did this recently and were beyond impressed by the level of organization and sheer amount of people/donations/trucks coming in and going out—to the Rockaways, Coney Island, NJ—with utmost coordination.

To help the Rockaways, in Queens:

- Donate directly to the fire-destroyed neighborhood of Breezy Point, Queens

- Donate to or volunteer with Red Hook NYC Recovers


To help Coney Island, Brooklyn (which suffered much damage despite the fact that its iconic Cyclone roller coaster fared better than those of Seaside Heights, NJ):


To help Gerrittsen Beach, an under-the-radar coastal community in southeast Brooklyn whose residents were largely caught off guard during the storm due to an oversight that put the area in a non-mandatory-evacuation zone:

- Donate to a relief fund for Long Beach, one of the worst-hit communities


To help New York City restaurants and bars (including those in Lower Manhattan) that remain closed since the storm: