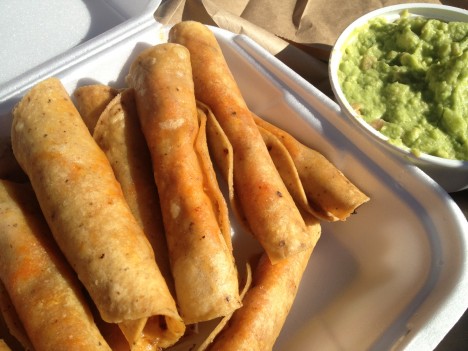 In response to our recent newsletter-announced giveaway, we have had lots of great user uploads lately—spanning regional foods from New Zealand and San Francisco, The Gambia and Cambodia (fried spiders, anyone?)—but could choose only two to be our winners. Our methods were decidedly unscientific and old-school: written on paper, thrown into a hat, and chosen at random.

Congratulations to users Jessie and Liaht, whose uploads from SoCal (Jessie’s, at top) and Paris (Liaht’s, below) were the two lucky submissions drawn! They’ll each win a $25 gift card to Amazon.com, which we’ll email over later today.

Be the first to hear about similar giveaways in the future by signing up for our newsletter! And stay tuned later today for a new giveaway announced on the blog. 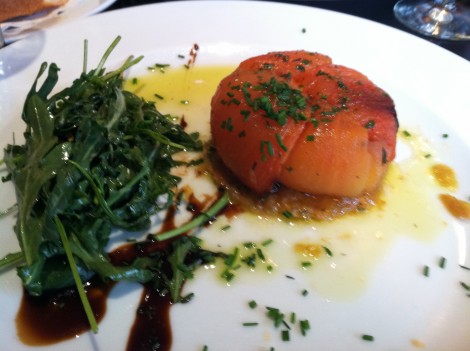